Houston is the fourth-largest city in the United States of America, and the largest city in the state of Texas. According to the 2010 U.S. Census, the city had a population of 2.1 million people within an area of 656.3 square miles. Houston is the seat of Harris county and the economic center of Houston–Sugar Land–Baytown, the fifth-largest metropolitan area in the U.S., with over 6 million people.[6]

The town in thriving which includes hundreds of home builders. Premier Luxury Home Builders has created a list of Houston's finest builders. Thank-you for visiting and considering Houston, Texas! 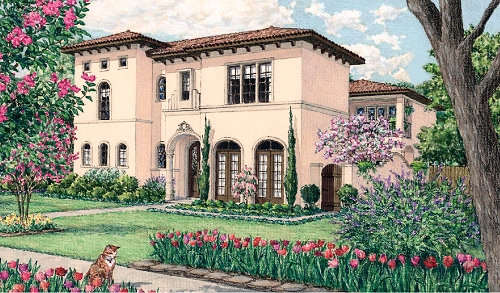 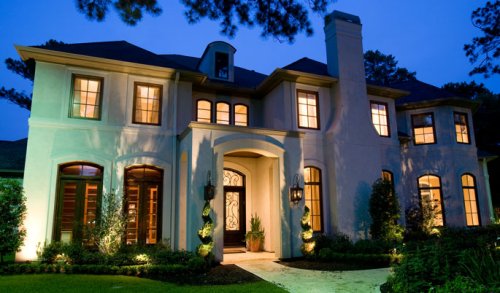