Westlake Entrada is a 79-acre mixed-use European-style village on the southeast corner of SH 114 and Davis Boulevard in Westlake, Texas.  Plans include retail shops, restaurant, medical offices, entertainment options, residential homes, and offices surrounding a major water amenity. It also will include a signature bridge that looks similar to the Rialto Bridge in Venice, Italy. 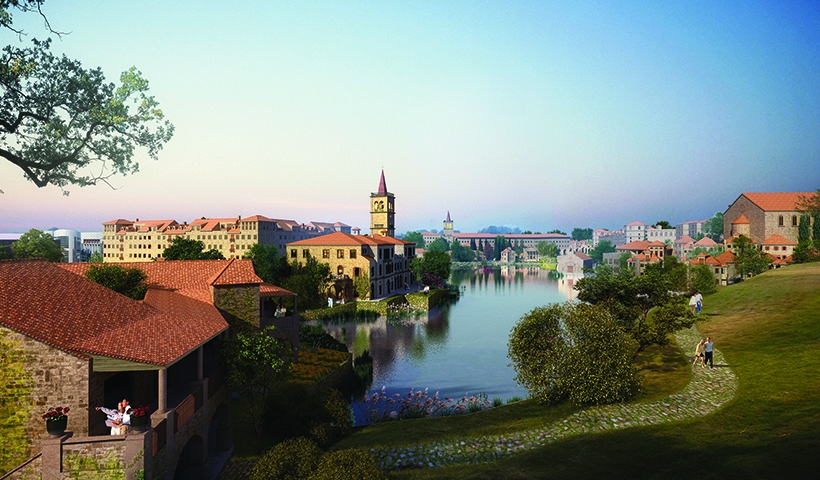 Entrada is a mixed-use development where the architecture will emulate the Catalonia region of northeastern Spain. The development will feature a lake, canals, and other water features throughout the 85 acres. It is located on the northeast corner of Davis and Solana Boulevard. Entrada is a master-planned community that will feature offices, retail, hotels, entertainment, over 300 residential units (single-family villas, town homes,  and condominiums). 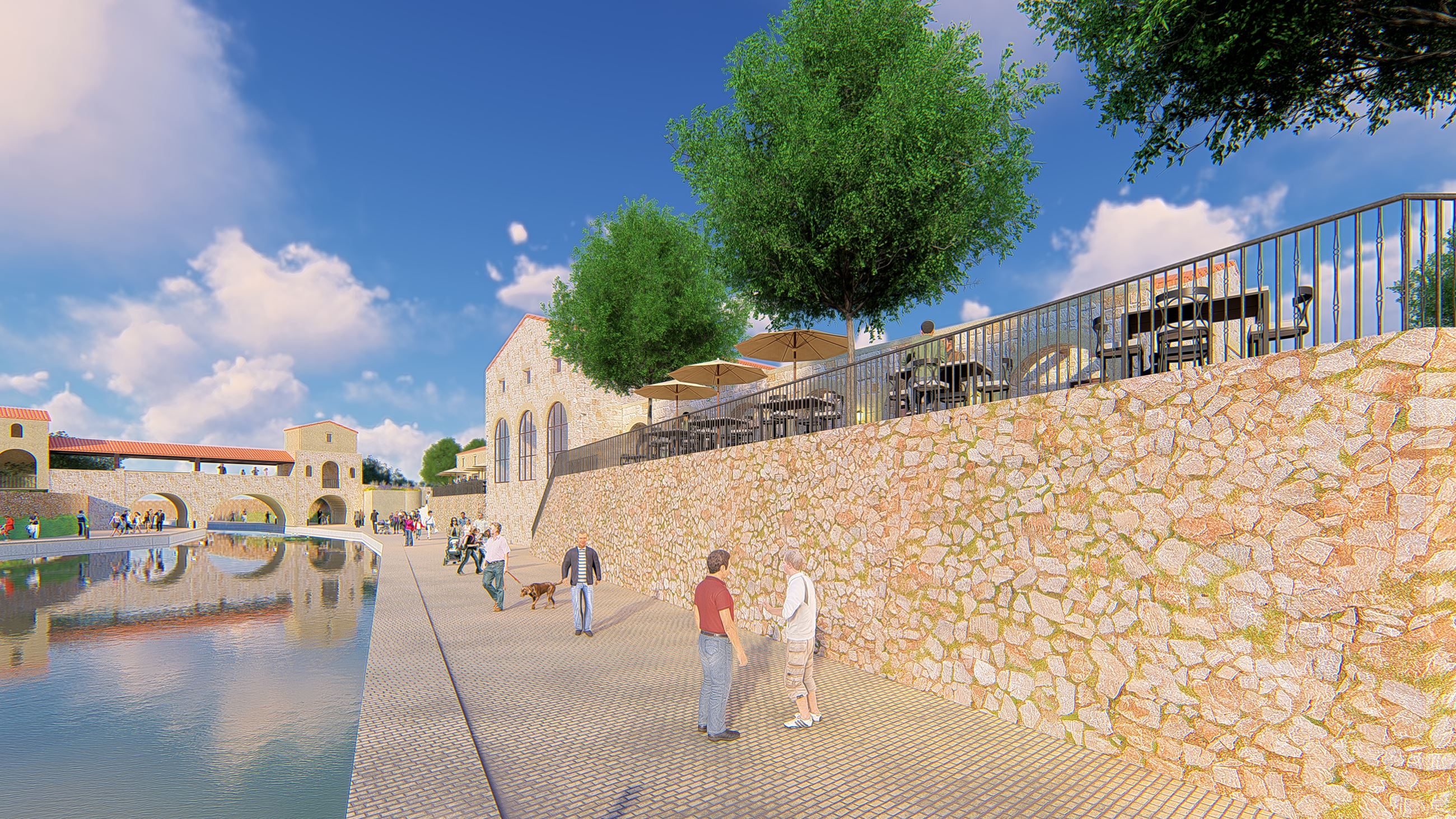 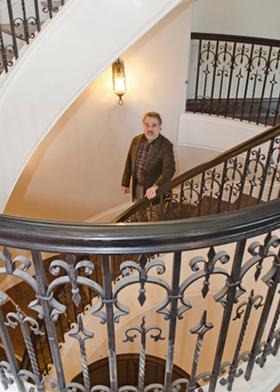 In less than 30 days, Mickey Munir will put the finishing touches on an $11.5 million French-style chateau in Preston Hollow.

His next step? Sell it.

The three-story, 14,429-square-foot luxury home on Strait Lane is an investment for an undisclosed investor who wants a good return on the money, said Munir, CEO of Sharif & Munir Custom Homes Inc.
“No lender would give you credit to build a home like this,” he said. “The investor said, ‘Hopefully in two years we will be the only $11.5 million new home to choose from.’ And they were right, there’s nothing like this…. 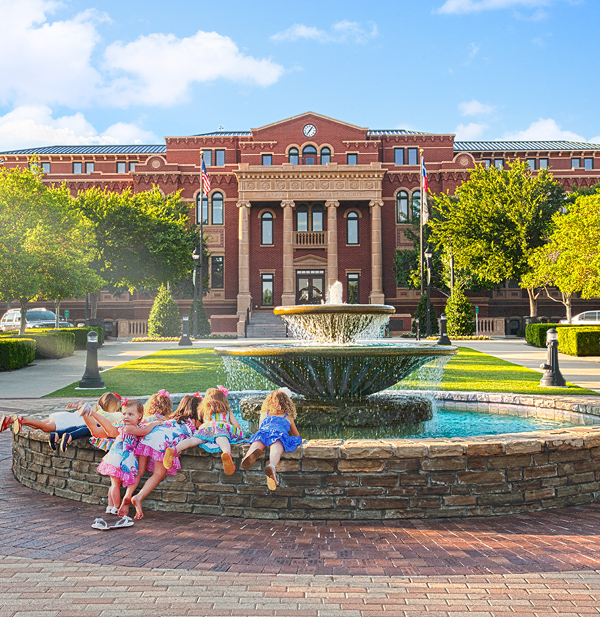 63 North Texas towns ranked. Which came out on top? Which sank to the bottom? And where does your community fall on the list?

You can thank Ross Perot for this ranking of Dallas suburbs. Without his foresight and daring plans, much of what we know today as North Texas wouldn’t exist (meaning, with only slight exaggeration, we wouldn’t have cities to rank). North Texas claims 6.5 million residents, more than all of Texas during World War II. By 2050, demographers expect, that number will nearly double. Much of that growth has occurred in Collin County, which was the nation’s fastest-growing county from 2000 to 2007. And it’s not a stretch to say it all started in the early ’80s, when EDS began to outgrow its campus on Forest Lane. Perot and his team decided to look north and eventually assembled 2,665 acres in Plano. They named the development Legacy, and EDS moved into its new headquarters, which were built on a 367-acre site, in 1985. Frito-Lay soon relocated to Legacy. Then came J.C. Penney Co. And with the corporations came people. Only 6,000 people lived in Frisco in 1990. Today that number has jumped to more than 125,000. McKinney, Allen, Parker—they all owe their growth, in part, to Ross Perot, a man whose bold vision built up a region and, along the way, gave us a list. by Dawn McMullan

Click to view our sortable ranking of the top suburbs. 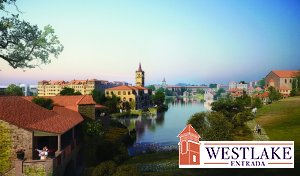 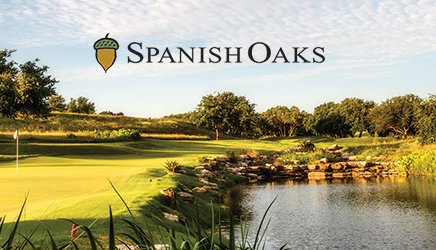